Xing the Line yesterday featured Richard Parker and Gareth Farmer, both writing (up) theses at Sussex University, Richard on Zukofsky and Pound, Gareth on Veronica Forrest-Thomson. Two very different readings - Gareth confident, measured, punctilious, using to my ears what seemed like a long line; Richard by contrast hesitant, nervy, elliptical, echoes of Zukofsky apparent but with humour. The highlight for me was his "Heaney to Waterstones" [sic?] which was a hilarious take (surely) on the opening of Zukofsky's "A"-15 which begins "An/hinny/by/stallion/out of/she-ass...He neigh ha lie low h'who y'he gall mood..." Richard is putting together a mag called Crater which features some of Gareth's work and Gareth's sequence "Mock into the Brazen Day" is coming out with yt communications over the summer. One of the longer poems Richard read last night ("The Egg"?) will appear, I understand, in the next onedit. 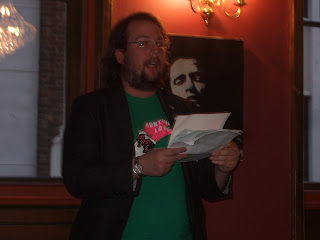 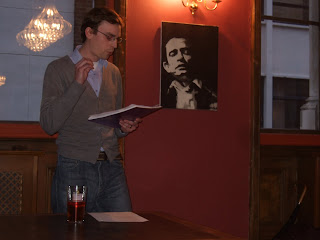 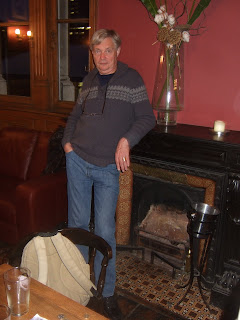 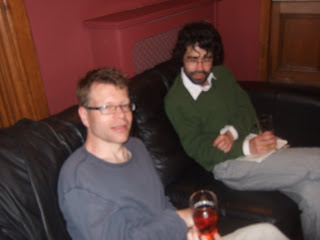 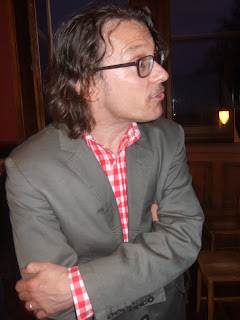 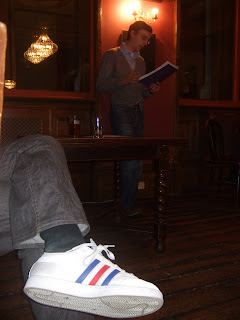 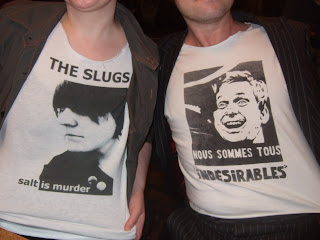 nice post thank you for sharing. I am also looking canary birds for sale UK 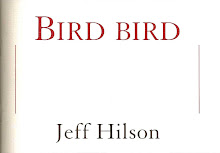 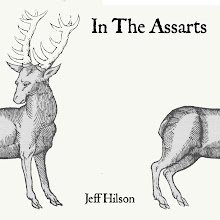